Celebrating Over a Century of Service

The Groton Woman’s Club, organized on March 8, 1913, was founded by Georgiana Boutwell, daughter of the former Governor of Massachusetts and United States Secretary of the Treasury, George Boutwell. Our founding members felt that in union there was strength and working together in numbers would be an inspiration, a force, and broaden social interaction.

Through club work, members have provided volunteer services to school children, senior citizens, those in need, the arts, and the military. Since 1926, the club has funded annual scholarships to Groton residents who are graduating seniors.

For over a century, the Groton Woman’s Club has been dedicating its forces to community service, philanthropic work and friendship, and providing Groton women opportunities to strengthen their community and each other. 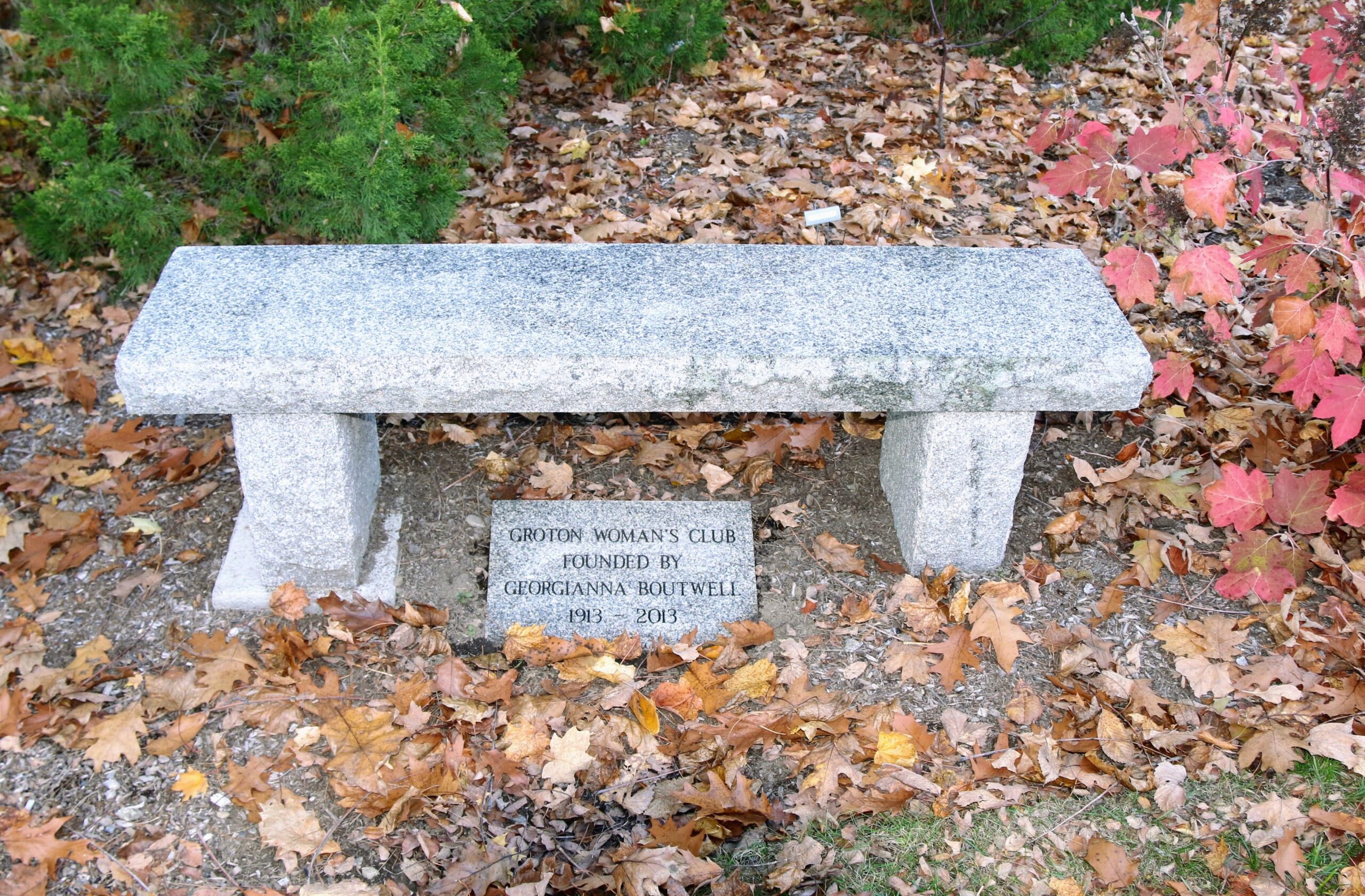 Check out our Trifold for more information: